The members of the Riverside Police Department take great pride in "Protecting and Serving" Riverside Township.

We recognize the importance of being community partners and have focused on a community policing philosophy. We attempt to immerse ourselves within the community and engage all members through numerous outreach programs and events.

Our award winning community policing efforts have been recognized by the New Jersey Attorney General, the General Assembly, the Burlington County Prosecutor's Office, Burlington County Chamber of Commerce, and ASIS International to name a few.

We strive to provide the highest quality of police service while maintaining our four core principals.

Learn how to anonymously report crime tips and information to the Riverside Police Department.

In addition to our awards for community policing we have been recognized by Mother Against Drunk Driving, NJ Highway Traffic Safety Administration, NJ State Association of Chiefs of Police, 200 Club of Burlington County, and have been selected by Courier Post Readers as "Best of South Jersey."

The full-time officers include the Chief of Police, Captain, Lieutenant, two Sergeants, twelve Patrolman, one School Resource Officer and one Class II Officer.

This section describes how to report suspicious activity happening AS IT IS OCCURRING.

Our mission is to maintain the quality of life we enjoy, and to ensure Riverside is a safe place to live, work and play. Recognized by the New Jersey General Assembly, the Riverside Police Department has instituted an award-winning community policing program. It also has received awards from Mothers Against Drunk Driving (MADD), ASIS International and the Burlington County 200 Club.

Published by Riverside Police NJ on 12/08/2022
Matthew R. Porter, 29 years, of Miami, Florida has been identified as the suspect responsible for a motor vehicle theft this past Sunday morning.  This identification is due to several tips and the diligent investigation of Riverside Detectives. ....

Published by Riverside Police NJ on 07/08/2022
On August 5th 2022 at approximately 7:07am, the Riverside Township Police responded to a call for an erratic driver who was driving at a high rate of speed going the wrong way on a one way on the 500 block of Kossuth St. While responding to the area,....

Published by Riverside Police NJ on 21/07/2022
Earlier today, a motor vehicle stop for a minor traffic violation at 1:38 am, resulted in the apprehension of a WANTED robbery suspect. A Riverside patrol officer observed a the motor vehicle traveling through town just after 1:30 am.  The Patrolman....

Shooting Investigation Underway - No One Injured

Published by Riverside Police NJ on 10/07/2022
Late this afternoon, the Riverside Police were dispatched to a call for several subjects fighting along the 200 block of Taylor St.  Upon arrival, it was determined that one of the suspects fired several shots from a handgun striking a house....

“We will not permit the neighborhoods of Burlington County to be treated as shooting galleries and war zones,” Prosecutor Bradshaw said. “We are committed to apprehending armed, violent offenders who terrorize our towns through their disregard for the safety of innocent residents.”

The initiative, which has resulted in search warrants being executed in Riverside, Camden and Trenton, stems from recent shootings on Cleveland Avenue and Taylor Street. Two guns have been seized, and multiple suspects have been identified and are being investigated.

Additional surveillance cameras and license plate readers are being deployed in the township to assist in the effort, Chief Jaensch said.

“Our police department is committed to keeping Riverside a safe community, and gun violence will not be tolerated,” Chief Jaensch said. “We will continue to investigate these incidents until those responsible are charged and held accountable.”

Anyone with information about these shootings or illegal firearms activity is asked to call Burlington County Central Communications at 609-265-7113, send an anonymous tip at riversidepolicenj.org/tip-411/ or an email to [email protected]

Keep up the good work. The Courts  need to be stronger with Punishments 

So basically saying no arrests were made?

Great job with the arrest. 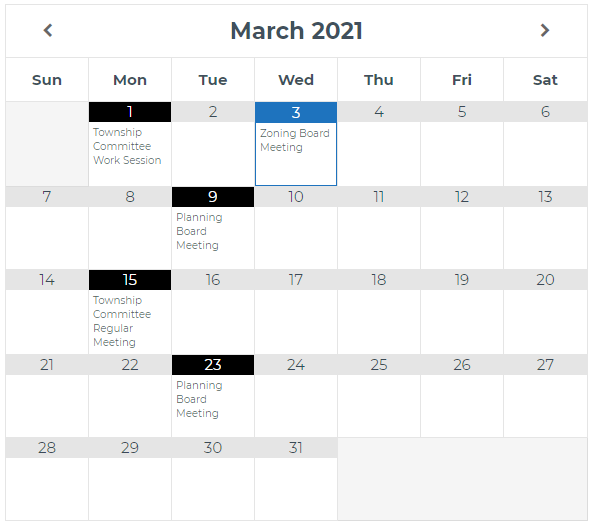